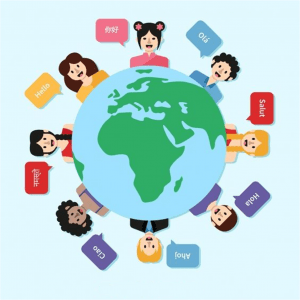 Learning a new language can be hard. No one could deny that. The moments of frustration are not hard to come by. You may find yourself ready to give up more often than you’d like to admit. And yet, there is always a silver lining.

If you’ve enjoyed this list, then stop thinking about it and go out and learn a new language! Sign up for spring classes today at the Language Learning Institute!

“We moved to Niskayuna from California in 2006 where my son was enrolled in French 1.2 with no previous experience in French. Nancy tutored him weekly and he excelled. By the end of the year he had an “A” and won a regional merit award. Ronny just completed his 5th year of French and will be attending Northeastern University in the fall.”